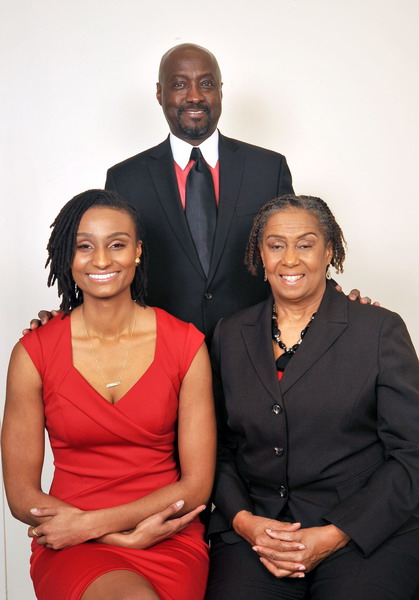 We are excited to announce the featuring of 21st CEG in the Spring 2016 edition of Chicago Minority Supplier Diversity Magazine.

Check out the full feature article at McFarland Family-21stCEG article.